The Gcon3 (or GunCon3) from Namco was the third version of the popular Gcon series released for the PlayStation consoles. This version was released for the PS3 and allowed you to play games such as Time Crisis 4 and Razing Storm.

This was the first in the series that did not use the traditional light gun technology. Tvs by the point it was released were moving away from the CRT models that allowed lightguns to work so the GCon3 used a pair of Infra Red LED’s positioned on the television and a camera in the gun itself to work out where you were pointing.

By all accounts, this was one of the best implementations of this technology but even so, it was no where near as good as traditional light guns for line of sight aiming mainly due to problems with drift when you change positions.

One interesting feature of the GunCon3 was that it also had a joystick on the side that let you control movement Mainly for a FPS extra game in Time Crisis 4.

Further links and notes on the Namco Gcon3

And if you happen to be a real nerd, this discussion on the drivers from the same author is worth a read: 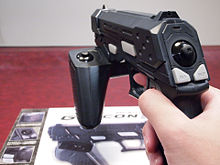 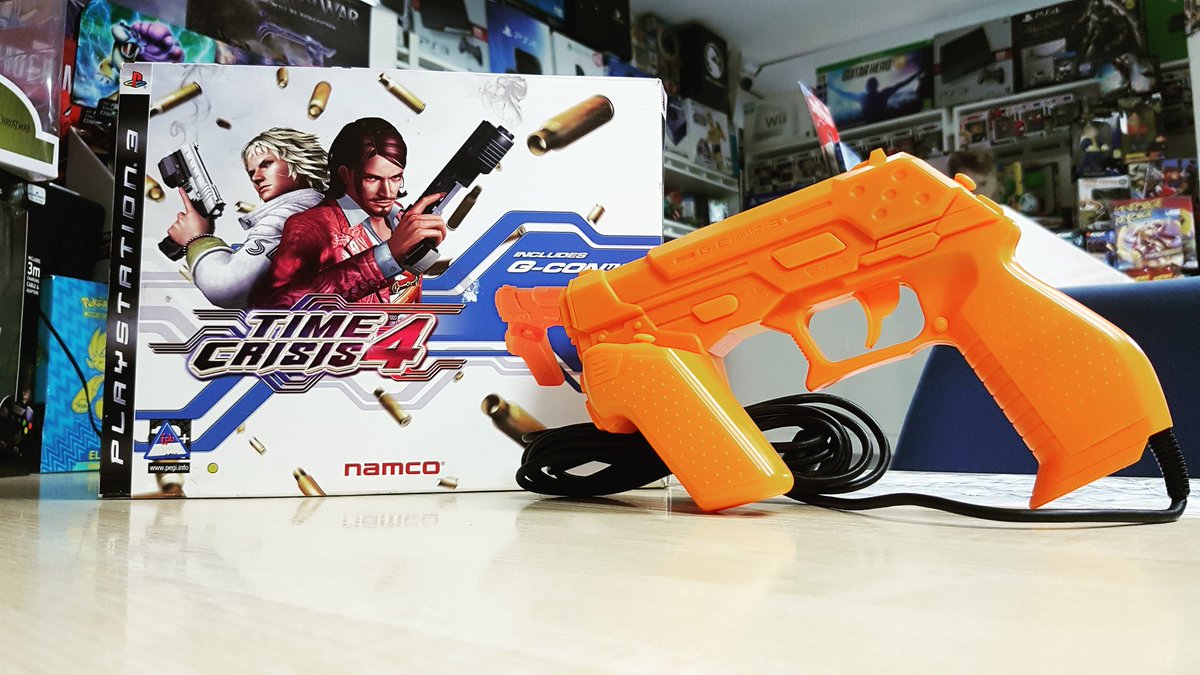 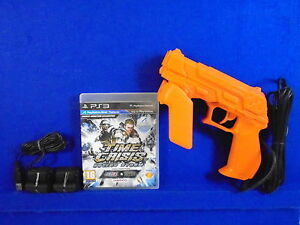 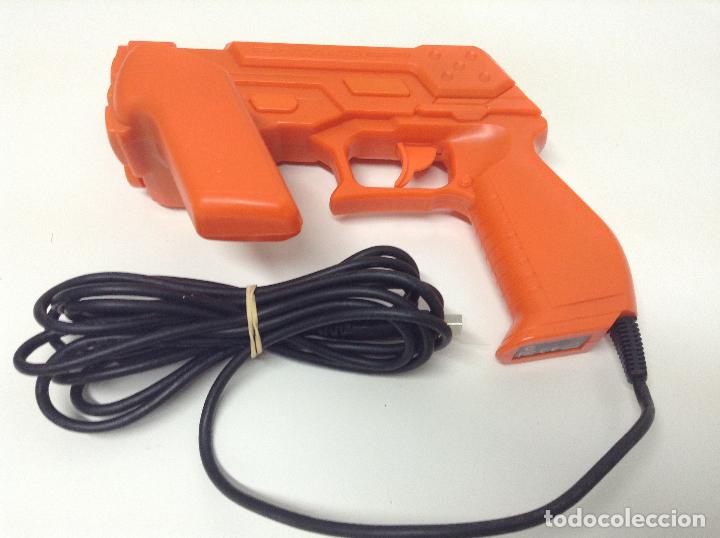 Time Crisis and the GunCon - The Best Light Gun series of All-Time?? / MY LIFE IN GAMING

The best WII Lightgun games to play on Dolphin

Amazing chat with @ModernVintageG on our #LIRetro Instagram Live! Recap his thoughts on the changing perspectives on emulation, favorite memories throughout his efforts, viewpoints on the future of the medium, first impressions of the #Polymega and more!
https://youtu.be/AICR2RbrSJE