Virtua Cop 3 is the third installment in the virtua cop series. It was supposed to be released on the xbox but the release was cancelled in most regions.

It did get a release in Japan on the Chihiro arcade machine though and that was basically an xbox with extra memory. It was apparently possible to play it on an xbox if you modded it by soldering in an extra stick of RAM. That sounds like a lot of work though but fortunately, it can also be played on the cxbx emulator.

How Can I play Virtua Cop 3?

The easiest way to play it is on the Cxbx Reloaded xbox emulator. Its actually pretty simple to get going but you do need a few things to get going.

Note: It seems that you need a specific version of CXBX to play this with Demulshooter. Get it here:

You will also need the DemulShooter program in order to get the game to use the lightgun. https://lightgungamer.com/demulshooter/

Once you have the emulator installed and the game downloaded, you can follow the instructions here: https://github.com/argonlefou/DemulShooter/wiki/Chihiro

It seems to be pretty relaxed in terms of versions.

A couple of extra notes though:

Do not run cxbx in Administrator mode.

Check out this video of it being played with the new Sinden Light Gun:

How to play VIRTUA COP 3 on your PC! (CXBX-R Chihiro Emulation)

This time we're taking a break from the Saturn but nonetheless covering a game that will be of interest to many Saturn fans. Virtua Cop 3, the last entry in the ... 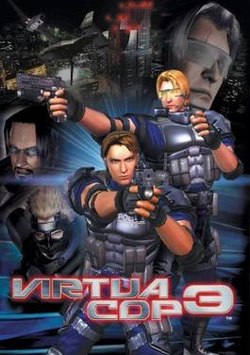 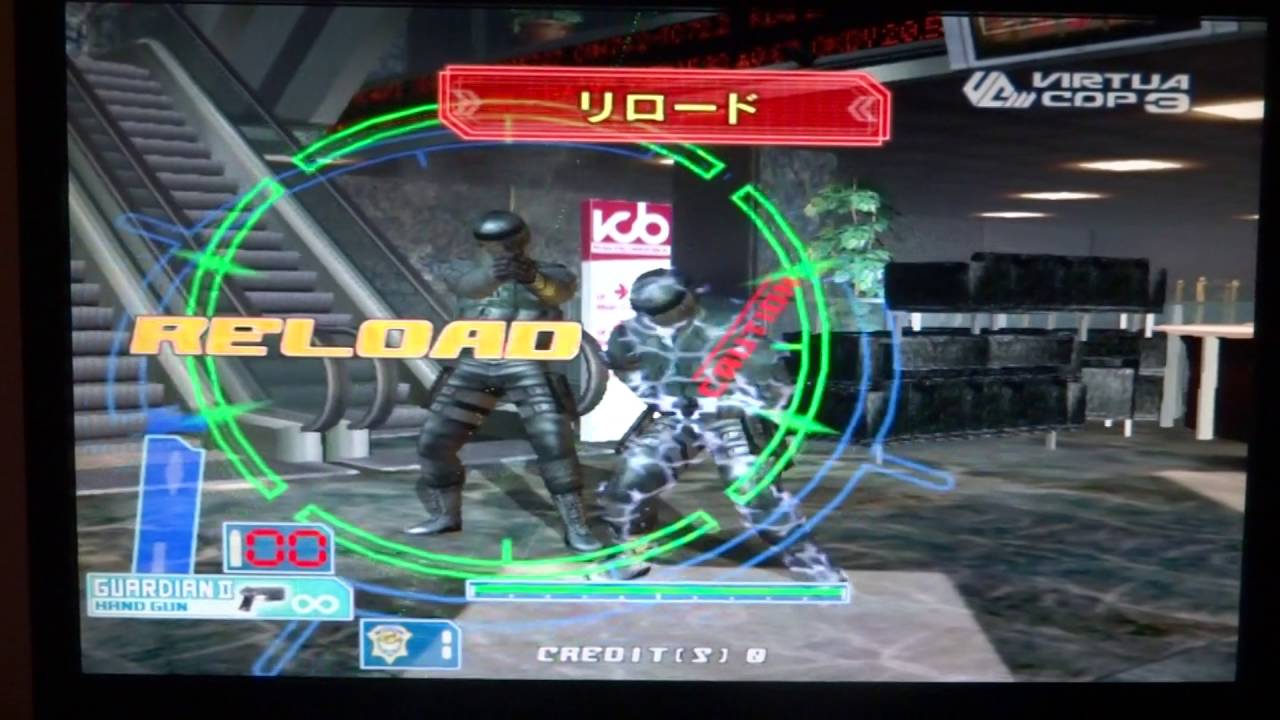 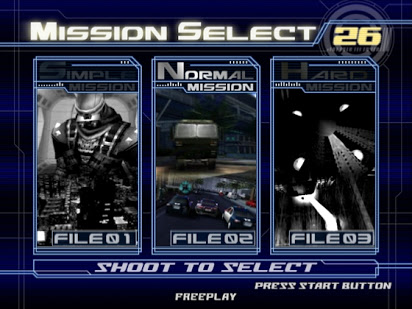 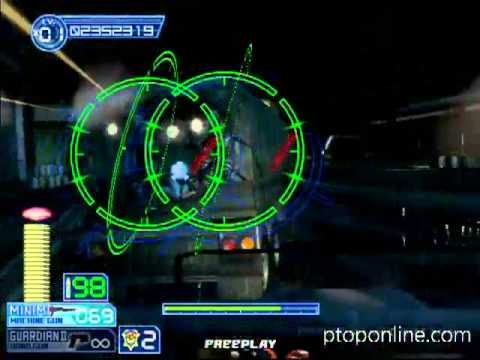 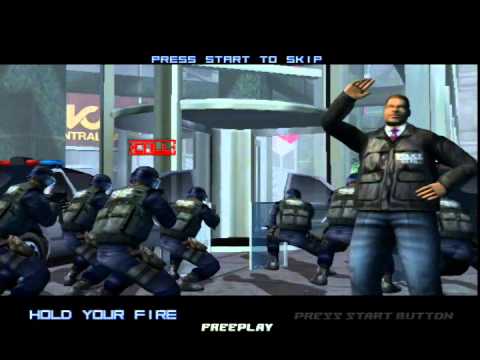 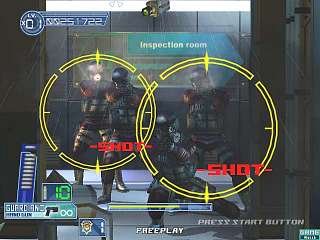 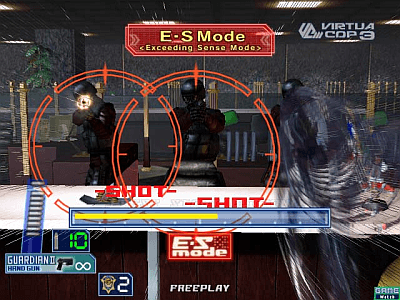 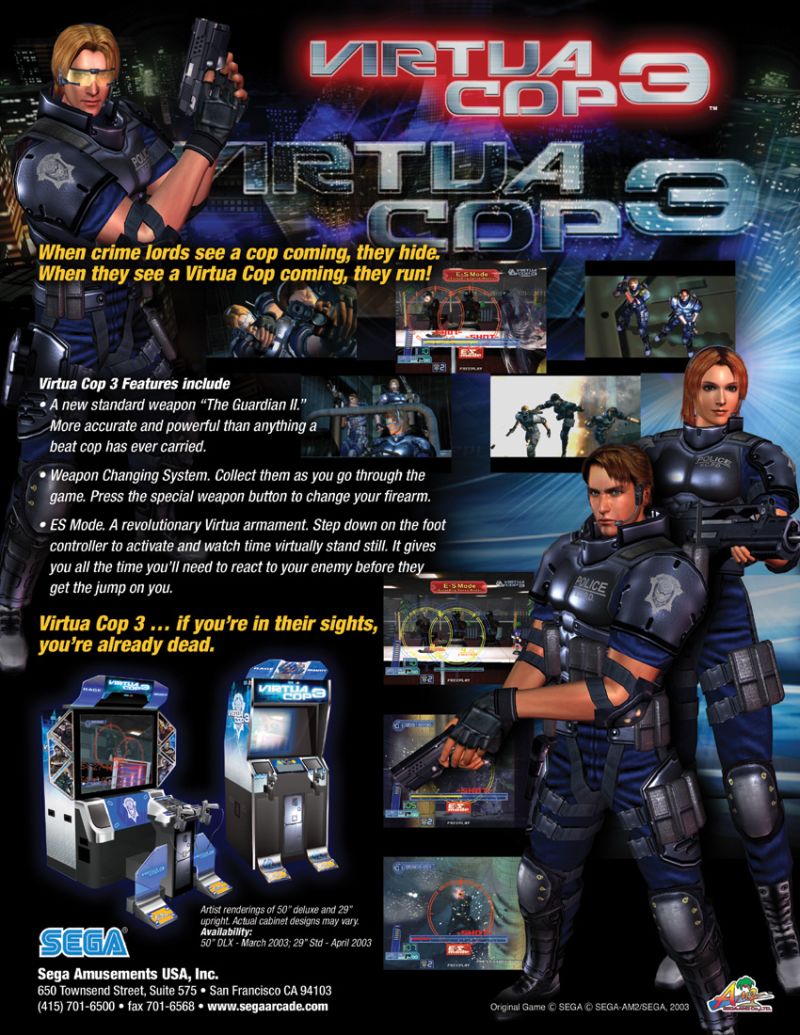 Related Articles
Please let me know what you think or if you have any questions.